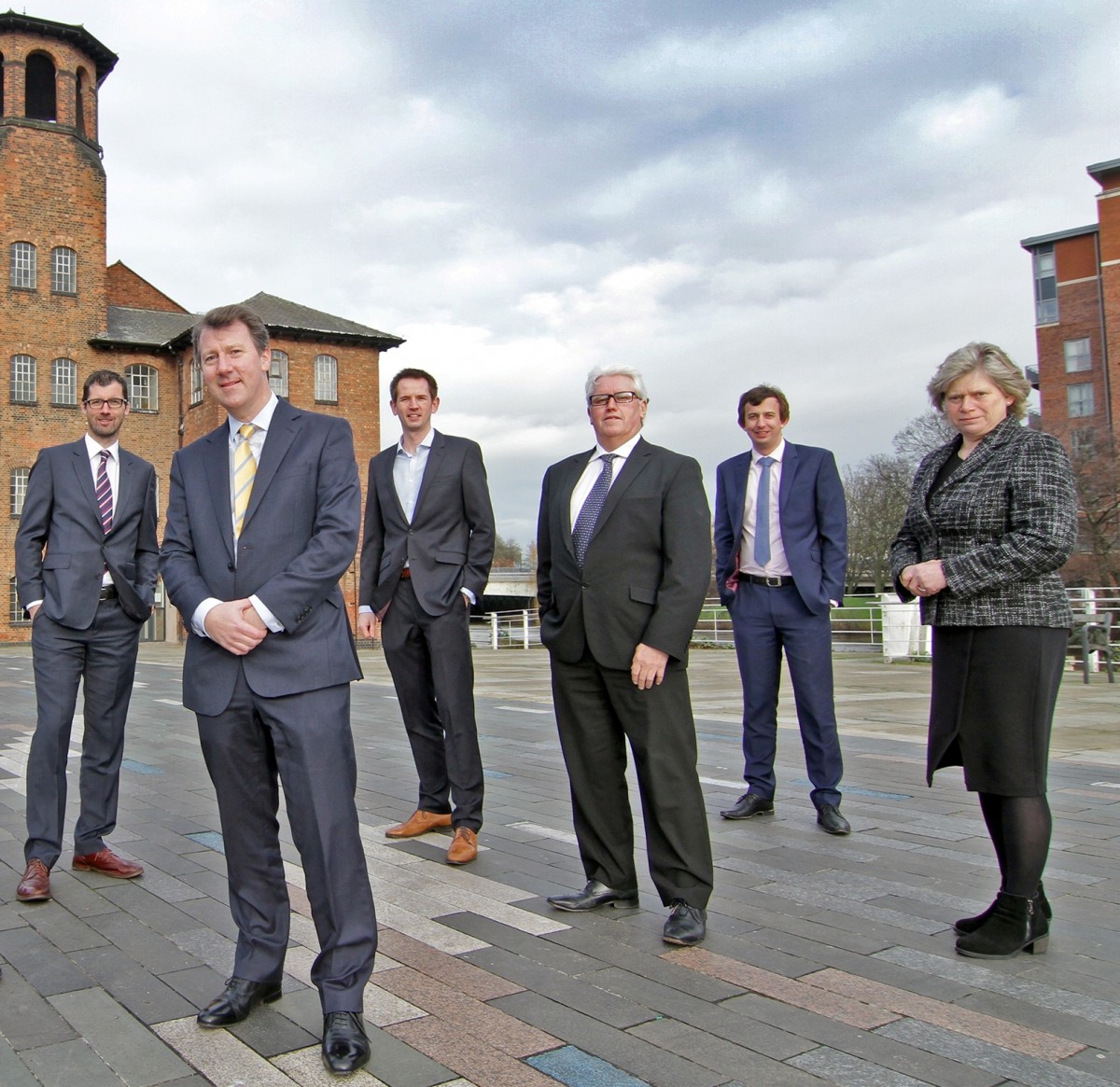 From a business perspective, a benefit of the summer was that the politicians went away on holiday which let the dust settle on Brexit and normal service has largely been resumed.  Following a short lull whilst the world watched the compelling political fallout after the vote, we experienced a post Brexit bounce and agreed a record number of deals in August, largely as a result of a period of relative inactivity during June and early July.

So we enter the Autumn with no adverse change in rents or values and a pretty positive outlook for the rest of the year.  Clearly we will be in unchartered territory for some time and the biggest impact so far we have come across amongst occupiers, particularly on the industrial side, is the drop in sterling and the rising costs of imported goods.

Having been starved of stock during the first half of the year, we have had more properties coming on to the market particularly in the medium sized industrial sector, in part perhaps as companies examine their holdings and look to become more efficient.  There is still a distinct shortage of good quality office buildings, particularly in the City Centre and as a result rents have continued to creep upwards.  Demand for retail premises remains firm and the restaurant and leisure sector continues to be buoyant with a number of high profile lettings in Derby by FHP including Carluccios, MEXIcos, BB’s Coffee & Muffin, Xercise4less, Hollywood Bowl and Adventure Golf and Chimichanga.

In October, look out for the release of the new 2017 Rating List.  These new Rateable Values should be checked as they will form the basis of rates bills from April next year.  In particular initially check for factual errors such as the extent of the accommodation.  In due course rateable values can be challenged and our specialist rating team will be pleased to provide advice in that respect.

For further information contact Tim Richardson Director at the Derby office of FHP Property Consultants on 01332 343 222 or timr@fph.co.uk.