WHY NOTTINGHAM CITY COUNCIL SHOULD BE SELLING OFF “THE FAMILY SILVER” 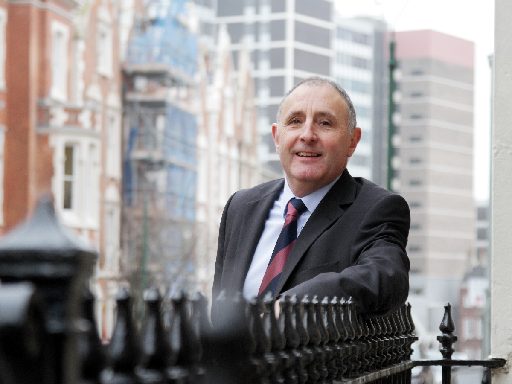 The family silver being referred to in this article is not anything contained within a locked cabinet at Loxley House but actually many of the long leases that the City Council granted in the 1940s and 1950s which are located across the City.  The majority of these leases have circa 50 – 70 years left unexpired and generate little income for the Council, typically the rents range between £1.00 and £300 per annum.

The leases with a rent at this level often contain little or no opportunity to increase rent and the cost of administering and collecting these rents exceeds the benefit in retaining the leases.

“These long leases present an excellent way for the City Council to generate the capital receipt which is far greater than the nominal rents that they receive and they will also give greater control to the leaseholders.

I know from a number of clients who are long leaseholders with relatively short unexpired terms that because they do not own the freehold they are not able to undertake redevelopment work to their buildings because of the uncertainty created by the relatively short unexpired.  If they were able to acquire the freehold then this would mean that they could use the property as its own security and undertake the development required”.

The granting of the long leaseholds many years ago was an attractive option for the City Council because it enabled them to generate secure long term income whilst enabling the leaseholder to build new premises from which to trade.  As time has moved on however and the value of money changed, these small rents will be costing more to collect than what is generated.

“These long leases present an excellent way for the City Council to generate the capital receipt which is far greater than the nominal rents that they receive and they will also give greater control to the leaseholders.

I am in discussions with the City Council on a number of sites across the City to buy the freehold interest. There is benefit to both my clients and the City Council in this. Freeing up development and also allowing my clients to use the property as its loan security.

The time is now for the City Council to be selling more of these freeholds to generate a capital receipt and give their tenants control over their property.”