“A long time ago, two young but enthusiastic northern men — David Hargreaves and John Proctor — got together with the seasoned operator Brian Fisher to form Fisher Hargreaves Proctor — as our first ever corporate brochure said, 'Mustard Mellowed by Sage'. Our common ground sport, but particularly rugby and cricket.”

I set up FHP back in 1990 alongside John and Brian, and I head up the Retail and Leisure Team who are one of the most dominant retail agency teams in within the East Midlands, and certainly the most active.

I went on to establish FHP Living, which is now one of the pre-eminant residential agencies in Nottingham, covering Land, Sales, Lettings, Management and Development. Our commercial and a residential companies now work seamlessly alongside each other, meaning we’ve been involved with some of the most forward thinking developments in Nottingham from the initial stages right through to sales and completion, including Trent Basin.

Prior to setting up FHP, I was the Director of Nottingham Development Enterprise Limited, a public/private sector organisation, and prior to that was a Governor of Nottingham High School and was Chairman of the Trustees at St Joseph’s School. Having graduated from Nottingham Trent Polytechnic in 1984, I previously acted as member of the Alumni Board at Nottingham Trent University, and was schooled and grew up in Halifax, West Yorkshire.

I leads teams at FHP in the following areas:-

Outside of work I continue to coach Nottingham RFC currently at Under 18 level, who last season became NLD Champions, Midland Champions and National Cup Winners – Champions of England. 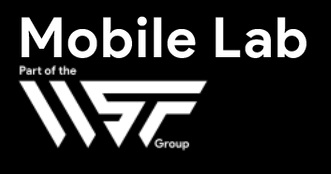 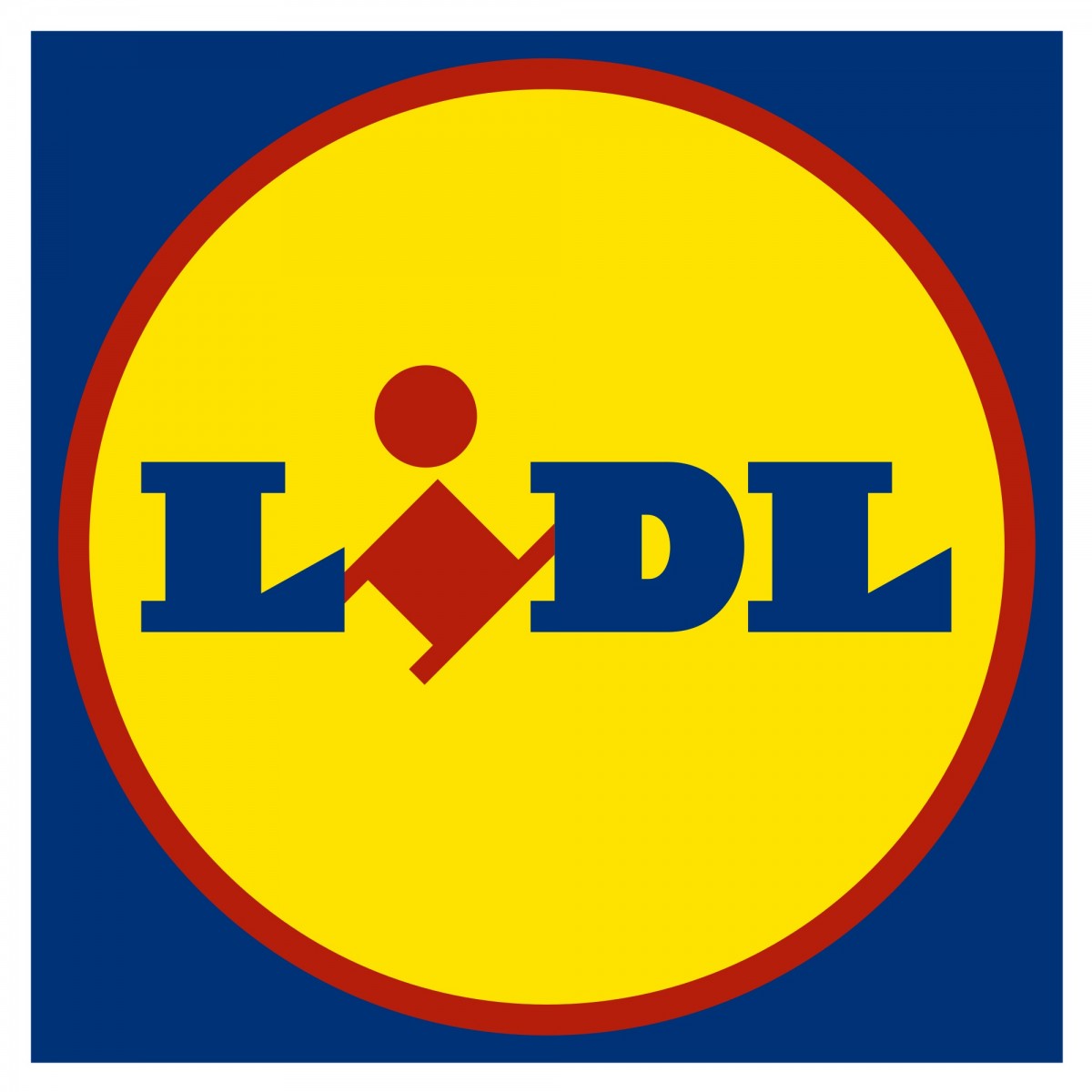 BOOTHS INDUSTRIAL ESTATE SOLD BY FHP IN OFF MARKET DEAL